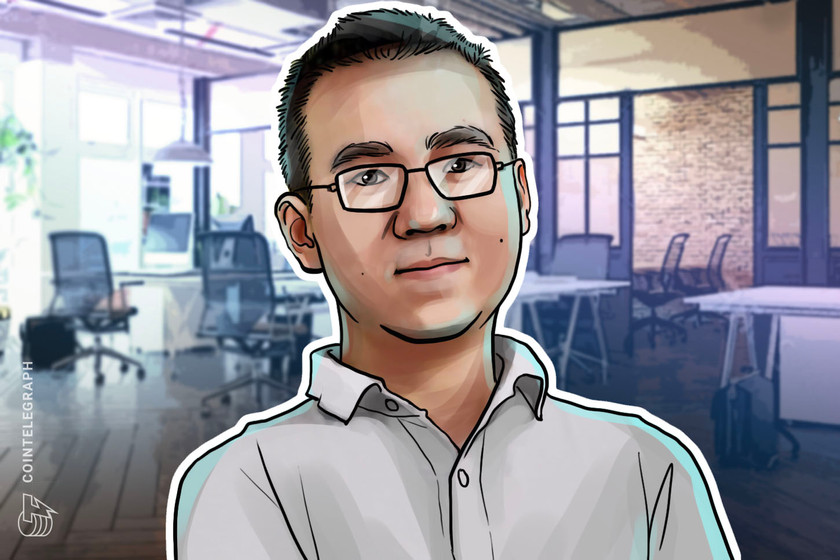 “I have resigned from the CEO and Chairman of Bitmain as of today,” said Jihan Wu.

The power struggle between Bitmain co-founders Micree Zhan and Jihan Wu appears to be at an end. In a tweet on January 26, Wu announced his decision to step down from the company.

The now former CEO and Chairman of Bitmain sent out an encrypted farewell message to his followers, announcing that the long-standing disagreement between ousted co-founder Zhan and himself had been settled in an “amicable” and “constructive” manner.

“I have resigned from the CEO and Chairman of Bitmain as of today,” said Wu, after working at the firm for almost eight years.

As part of the agreement, Zhan has purchased roughly half of Bitmain’s shares from Wu and others for $600 million. The Bitmain co-founder reportedly obtained a $400 million loan from the crypto mining giant and “committed to raise another [$200 million] from outside of the group.”

According to Wu, Bitmain had $327 million in fiat cash holdings as of Monday, “twice higher than what is required by the preferred shareholders in order to close this settlement.” He reported Bitmain’s financials as “strong and healthy” and unlikely to be affected by the loan to Zhan.

Wu will not be leaving the crypto industry entirely, however. He noted as part of the settlement with Zhan, the firm’s contract cloud mining service Bitdeer will be “spun off from Bitmain” with Wu becoming chairman. Zhan will lead the crypto mining group Antpool as soon as it’s “spun off into an independent company.”

Today’s settlement comes after a long struggle between the two crypto mining giants. Zhan and Wu reportedly reached a $600 million settlement in December with Sequoia Capital acting as the middle regulator after Zhan initially offered to buy Wu’s and others’ Bitmain shares for $4 billion in June.

The corporate feud seemingly began with Wu forcing Zhan out of Bitmain in October 2019. At the time, Zhan was the firm’s biggest shareholder — he later referred to Wu’s actions as an “illegal power seizure.”

After Zhan was ousted, Bitmain went on the offensive, publicly stating he had no right to act as a legal representative of the mining giant or issue notices and instructions to company employees. There were also reports of legal action against Zhan.

The Bitmain exec struck back in a few ways before today’s final settlement. He launched two lawsuits against Bitmain’s various entities in an attempt to regain his position. He accused Wu of spreading rumors, sending a group to steal a physical copy of his business license, and hiding company assets. Zhan also allegedly took over the company’s Beijing office in May with a team of guards.

Bitmain was worth nearly $12 billion in August 2019 before this fight for control impacted leadership, manufacturing, and media coverage of the crypto mining giant. Wu’s message indicates that Bitmain still plans to “go for an IPO,” though the firm’s original attempt at an initial public offering filed in September 2018 was unsuccessful.