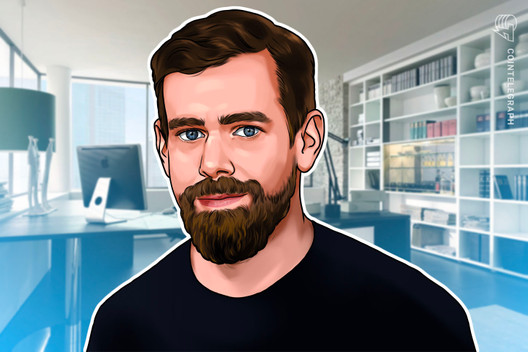 The Twitter CEO announced on May 21 that he would be giving $5 million to Humanity Forward, a UBI-proponent established by Andrew Yang.

Dorsey announced the plan on Yang’s podcast, Yang Speaks, on May 21, while discussing the future of technology. Dorsey told Yang that UBI was “long overdue,” saying “the only way that we can change policy is by experimenting and showing case studies of why this works.”

In a statement to Rolling Stone, Yang said Humanity Forward would use Dorsey’s donation to distribute $250 cash grants to thousands of people who have experienced financial hardships during the current crisis facing the United States — losing their jobs, and being unable to pay bills.

Though the type of UBI proposed by Yang during his failed presidential run is considered a long-term strategy for all Americans, it resembles the rollout of $1,200 one-time stimulus payments issued by the federal government to assist businesses and individuals affected by the pandemic shutdowns.

For many Americans, the cash was deposited into their bank accounts in April, while others in the U.S. and living abroad saw physical checks arriving in May. Four million people will soon receive prepaid debit cards through the mail.

Yet many issues with current models remain as people report they are unable to confirm the status of their payment on the IRS website, or just haven’t received checks.

Crypto and UBI — a match made in heaven?

Yang has already proven he is a friend to crypto and blockchain in addition to his central UBI platform. Humanity Forward has given away nearly $2 million to help those reeling from COVID-19.

Yet other groups seem to be the ones leading the charge when it comes to a blockchain-based system for UBI to be delivered to every American securely and quickly.

Cointelegraph reported on May 20 that the nonprofit initiative known as GoodDollar launched a digital UBI wallet at the beginning of May to start delivering capital utilizing blockchain technology.

Nonprofit Hedge for Humanity, the team behind the cryptocurrency Manna, is currently working on a UBI test run for which any asset — cash, stocks, bonds or even crypto — could be used to deliver basic income to those in need. The group will start a raffle that will allow people to sign up for the chance to win a one-year UBI paid out monthly as $100 worth of Bitcoin (BTC), Ethereum (ETH) or Dai (DAI).