YEREVAN (CoinChapter.com) – FEG, the deflationary governance token of Feed Every Gorilla, a Smart DeFi project on Ethereum and Binance Smart Chain, could see gains ahead, despite the 13.5% loss in the previous 24 hours, according to crypto price tracker website CoinMarketCap.com.

Moreover, November shaved 58% off the FEG price, bringing the FEG/USD exchange rate to 0.000000005178 in the European session Tuesday. Thus, FEG is poised to gain in the upcoming sessions despite the significant losses after forming a Falling Wedge on the daily chart.

The Falling Wedge features two declining trendlines. They enclose the price action and lower the price swing while driving the value south. Once a token exhausts the formation, it is likely to take off in a new leg up. The chart above indicates that FEG is close to a reversal. It could break out of the Falling Wedge’s resistance in the upcoming few sessions.

Moreover, the Fibonacci Retracement indicator backs the bullish outlook and suggests that the FEG token could use the 61.8 – 78.6% level to bounce back.

In hindsight, the Fibonacci Retracement Levels indicate the probable entry and exit points into the market after a temporary shift in the overall bias. Levels of 38.2, 50, and 61.8% are statistically more likely to predict a trend reversal.

The Smart Defi project, which aims to reshape the working model of decentralized transaction networks, announced the release of its ioS app. The tweet specified that the FEGtrack 2.0 is an “amazing milestone” for Feed Every Gorilla. Moreover, the project waits for its Android app approval as well, as announced on Nov 20.

The project also announced that the team is working on updating the pre-sale function. FEG wants to improve the existing function so users don’t get “locked up” as a result. 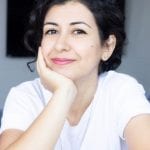 NEAR protocol signed an NFT deal, and scooped 15% amid the market correction

NEAR Protocol's new NFT deal with Deadmau5 and Portugal The Man pumped the project's native token 15% and took...
Altcoin | Posted on Dec. 3, 2021

Terraform Labs' native token rose more than 73% in seven days, on the back of network upgrade, changes in...
Altcoin | Posted on Dec. 3, 2021 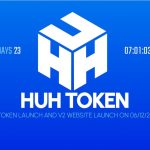 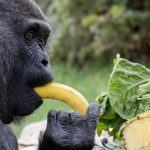 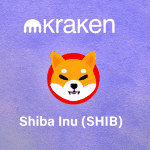 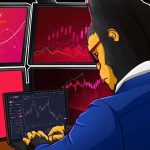 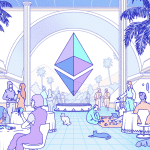 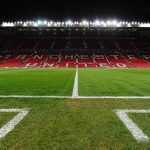 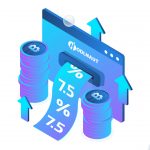 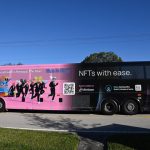 NEAR protocol signed an NFT deal, and scooped 15% amid the market correction
Posted on December 3, 2021 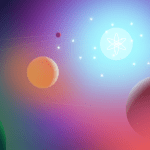 Cosmos (ATOM) eyes a 160% uptrend on a confluence of bullish factors
Posted on December 3, 2021 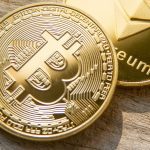 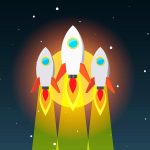 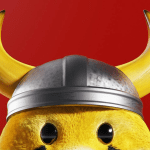 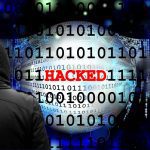